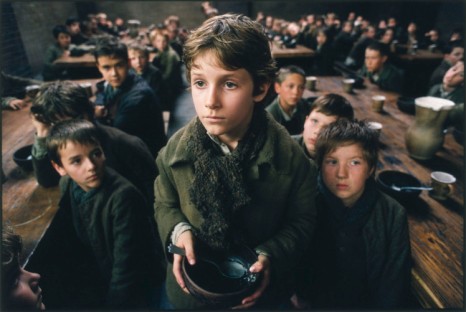 “Oh yeah – I almost forgot.” My son suddenly remembers something and rummages through his school bag. “Our photos came back.” He hands me a teal booklet with his face on the cover. Inside is a loose sheet with his photo in various sizes. He looks good, with his close-mouthed smile, short cropped hair, blazer and tie. Far more handsome than I was at his age (or any other age). The booklet itself features small pictures of the rest of the kids in his year. The boys greatly outnumber the girls. I am intrigued by all these cheery faced children. I decide it might be fun to play a little game. “Ok – I’m going to point at a kid and you tell me what they’re like in one or two words.” “Sure”. “Alright, how about… that one?” “Annoying.” “That one?” “Book worm…annoying…book worm…book worm.. annoying… annoying…” “Why is he annoying?” “He always reaches across and hits the reset button on my iPad”. “Ok – fair enough – that would annoy me too. How about him?” “Homophobe.” “Really?” I stare at the effeminate Asian face and wonder if there’s something going on there. “What about him?” “Sick lad.” Say what? I continue pointing at faces. “Annoying. Sick lad. Book worm. Sick lad. Sick lad. Annoying. Sick lad.” What’s up with all the ‘sick lads’? Is his year suffering some sort of pandemic? I decide to try something. I point to his picture. “Sick lad.” Ahhh – ok – I get it. I’ve heard him use ‘sick’ numerous times as a positive adjective and have accepted that ‘sick’ has once again been elevated in the lexicon of high schoolers, though this time minus the ‘fully’. But I guess it is the coupling with ‘lads’ that throws me. When I think of ‘sick lads’, I get an image of poor Dickensian characters like the crutch cradling Tiny Tim or Oliver and his fellow lice laden orphans. But I guess in another era, my son might have described his mates as ‘cool cats’ or maybe ‘gnarly dudes’. So I’ve learned something new. Like the time I read a young promo producer’s script and pointed out that she had left the ‘z’ out of ‘crazy’ and had written ‘cray’ instead.