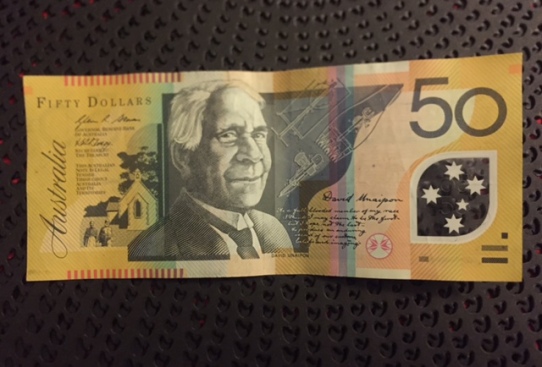 My fourteen-year old son is offered his first ever babysitting gig – a significant milestone. I’m fondly reminded of my own babysitting career back in Canada and how I always saw it as easy money compared to shoveling snow, pulling weeds or painting fences. I would be told to make myself at home and would immediately do so by eating whatever took my fancy, listening to my Kiss records and watching old movies on TV. So I think the $50 offered to watch an eight-year old boy for four hours before the ‘real babysitter’ arrives is indeed easy money. All seems to be going well until I learn there’s an issue. The four hour time period has expired and the relief sitter hasn’t arrived. So, according to the call from my wife, our son has had enough and is about to leave the kid on his own and head home. I’m shocked. If there’s one fundamental rule to babysitting, it is, simply put, to sit with the baby. No pissing off home to jump on your Play Station. I tell my wife not rush over and to let me call him first. When I do, he slides into whinge mode. “I’m so bored. He’s just sitting in the other room on his own and my phone’s almost out of charge and I was only supposed to be here for four hours.” I explain, as calmly as I can, that he just needs to literally sit tight until the other sitter arrives. He decides to hang up on me. I call again, fuming but still determined not to lose my shit. I’m unsure if he’ll even answer. When he does, I coolly explain to him that if he hangs up again, I’m taking his Play Station and throwing it in the bin. This seems to get his attention. I go on to tell him that he is under no circumstances to leave until someone else gets there. He agrees, unhappily. I hang up and shake my head. My son is a boy with many talents. Babysitting, however, is not among of them.